Alcohol-related fatal crashes down by 54% owing to controversial law

When British Columbia changed its impaired driving law in 2010 to include harsher fines, penalties, and roadside suspensions, the province received as much criticism as it did praise for the law being substantially more immediate and severe. A new study led by Vancouver Coastal Health Research Institute researcher Dr. Jeffrey Brubacher found that the new law’s stronger penalties have made B.C. roads safer and have significantly reduced crash-related fatalities.

“These new laws received lot of press and public interest and we wanted to evaluate how effective they were,” says Dr. Brubacher, who is also an emergency physician at Vancouver General Hospital and an associate professor in the Department of Emergency Medicine at the University of British Columbia. 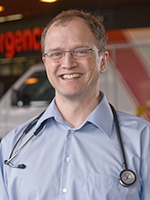 “We found big reductions across the board and our conclusion is that the harsher penalties work,” says Dr. Brubacher.

“The ability to give immediate penalties roadside and the resulting public perception of an increased chance of being penalized makes people think twice before they drink and drive.”

Evaluation of a contentious law

The study’s use of interrupted time-series research design allowed the authors to account for general trends toward improving road safety such as better cars, better roads, and better medical care, meaning their results reflect exclusively the impact of the law itself.

“We also looked at comparison data from Washington State, Alberta, and Saskatchewan,” adds Dr. Brubacher. “That strengthened our study as well to see if something was happening in the region that could explain what was going on.” 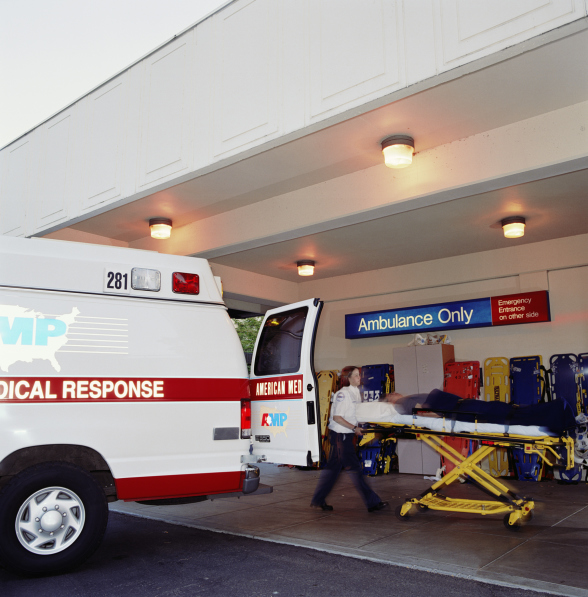 Under the new law, police can issue a 90-day driving ban at roadside for people who refuse a breathalyzer test or have a blood-alcohol level over the 0.08 limit. Police are also able to impound vehicles for 30 days and impose driving prohibitions if an individual’s blood alcohol level is over 0.05. Fines of up to $500 for impaired drivers were also introduced, as well as penalties such as requiring the driver to take a remedial driving program, and installing an ignition interlock program.

In 2012, the B.C. government amended the law to allow drivers who fail a roadside breath test to ask for a second test. They may also apply for a review of their driving prohibition.

Since its adoption in 2010, the new impaired driving law has been called into question repeatedly. The most recent challenge to the law cited that an individual’s constitutional right to be presumed innocent until proven guilty is violated when penalized at roadside through a presumption of guilt. In March 2014, the British Columbia Appeal Court held up the law as being constitutional, stating that the government’s impaired driving legislation did not create a criminal or quasi-criminal proceeding nor did it lead to true penal consequences. According to the written ruling: “The legislation does not supplant the Criminal Code, its purpose and effect is to regulate highways and enhance public safety.”

“It’s important we continue having these laws enforced,” adds Dr. Brubacher. “I’m hopeful our study will have an impact outside of B.C. and that similar penalties and laws will be implemented elsewhere because they’ve shown to be effective.”