Bias at the bedside: Countering assumptions that affect patient outcomes

Doctors strive to be as objective as possible in their approach to patient care. But, like all of us, doctors have unconscious biases about other people. Unconscious bias is an ancient survival skill humans developed in order to quickly determine if a stranger is a potential threat.

Today, our brains still make split-second decisions about other people without us even being aware of it. Those decisions can result in mistaken assumptions. In the health care setting, unconscious bias can affect patient care. Dr. Andrea Townson, a researcher with Vancouver Coastal Health Research Institute and Interim Co-Head in the Department of Medicine at University of British Columbia (UBC), wants clinicians to be more aware of unconscious bias and proactively work to combat it. 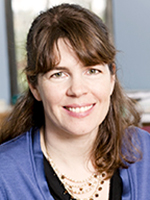 Dr. Townson, who is a Clinical Professor in the UBC Division of Physical Medicine and Rehabilitation, has been leading unconscious bias workshops for faculty and medical residents in the Department of Medicine. The workshops show the pattern unconscious bias usually follows. “We tend to make snap decisions about strangers based on ancient survival questions: Are they safe—are they friend or foe? Are they of value to us—are they competent or incompetent?” says Dr. Townson.

How we unconsciously rank other people affects how we feel towards them and how we treat them. This has huge implications in the clinical and educational setting. 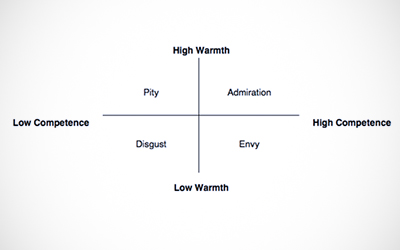 While each person has their own specific biases and interactions, some generalized examples from the bias map include:

In her sessions, Dr. Townson has participants take an unconscious bias, or implicit association, test. People who believe they are unbiased are always surprised at the results. Even Dr. Townson, who is a female scientist, was surprised to find she had a bias against women in the scientific field. According to researchers, this is a common societal bias they uncover. Professional women often fall into the competent and low warmth quadrant and are frequently resented or envied.

You can take a sample test here.

Dr. Townson says people harbor biases because of the societal and cultural stereotypes they see all around them. In a clinical setting, this can manifest itself in many ways. For example, without realizing it, a doctor may talk down to an elderly patient, assuming that they are not as competent as a younger patient. And the bias goes both ways: a patient may be more suspicious of a doctor who doesn’t come from the same ethnic background as they do.

There are effective ways to combat unconscious bias in the clinical setting. One method Dr. Townson uses is to find something she and her patient have in common, whether it’s being a Canucks fan or being a mother. “When you can connect with a common interest, you relate to each other as individuals, not as members of a societal group.”

The other strategy she suggests is to take a moment to think before engaging with a patient.

“Unconscious bias is a shortcut our brain takes to rank strangers. If we consciously take a moment to acknowledge this before engaging with a patient we can override it.”

In the high stress, time-crunch environment of a busy clinic this can be hard to do, but Dr. Townson says even a few seconds of ‘cognitive space’ will result in better patient care. 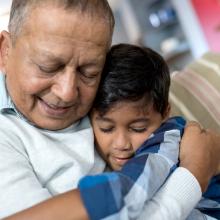 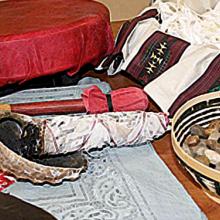 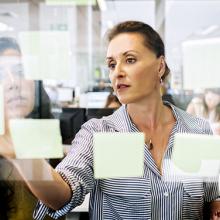 Ask an expert: Who runs the (science) world?