Ask an expert: I’m too busy to sleep! How does losing sleep affect my brainpower? 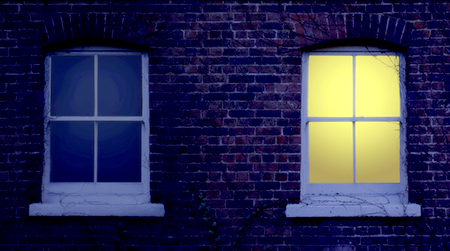 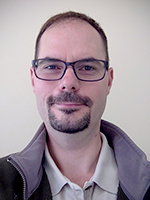