Scientists at the University of British Columbia, Vancouver Coastal Health and the BC Cancer Agency have discovered a protein from malaria that could one day help stop cancer in its tracks.

This new approach, which halted the growth of various tumours in mice, was based on a discovery by collaborators at the University of Copenhagen. While exploring why pregnant women are particularly susceptible to malaria, they found that the mosquito-borne parasite produces a protein that binds to a particular type of sugar molecule in the placenta.

That discovery led to another: that same sugar molecule is also found in most cancers. This commonality is understandable, because both cancers and placentas grow rapidly, often pushing aside other tissues in the process.

The Copenhagen and Vancouver researchers realized that the sugar molecule could be a target for anti-cancer drugs, and that the malarial protein, called VAR2CSA, could provide the tool for carrying such drugs to tumours 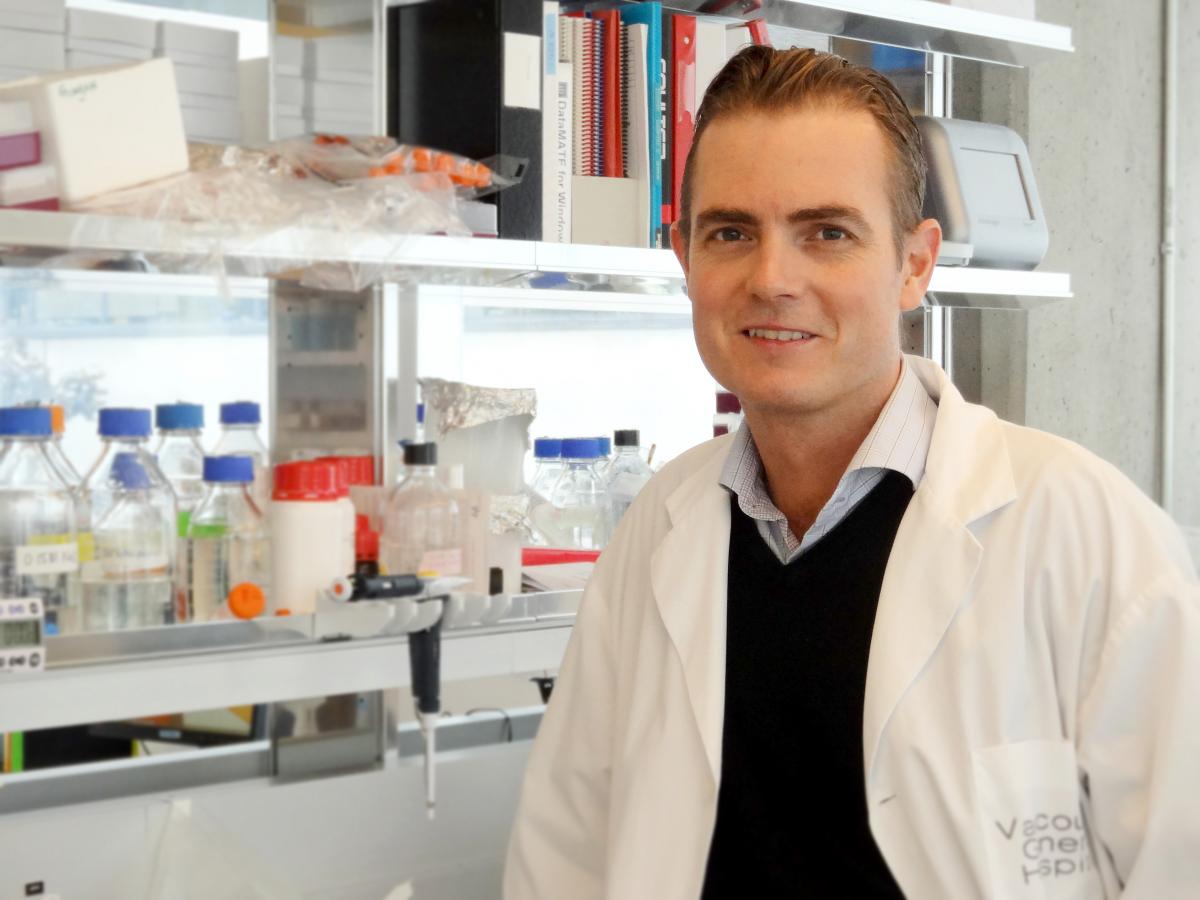 “Scientists have spent decades trying to find biochemical similarities between placenta tissue and cancer, but we just didn’t have the technology to find it,” said project leader Mads Daugaard, an assistant professor of urologic science at UBC and a senior research scientist at the Vancouver Prostate Centre, part of the Vancouver Coastal Health Research Institute. “When my colleagues discovered how malaria uses VAR2CSA to embed itself in the placenta, we immediately saw its potential to deliver cancer drugs in a precise, controlled way to tumours.”

To test that theory, Daugaard and colleagues enlisted the expertise of John Babcook and his team at The Centre for Drug Research and Development (CDRD). They attached a novel toxin to VAR2CSA and treated hundreds of normal and cancer cell lines. The drug compound specifically targeted and killed more than 95 per cent of the cancer cell lines.

The drug was then tested on mice that were implanted with three types of human tumours. With non-Hodgkin’s lymphoma, the treated mice’s tumours were about a quarter the size of the tumours in the control group. With prostate cancer, the tumours completely disappeared in two of the six treated mice a month after receiving the first dose. With metastatic breast cancer, five out of six treated mice were cured from metastatic disease. The mice showed no adverse side-effects, and their organs were unharmed by the therapy. The results were published today in Cancer Cell.

“This is an extraordinary finding that paves the way for targeting sugar molecules in pediatric and adulthood human cancer, and our groups are vigorously pursuing this possibility together,” said Poul Sorensen, a UBC professor of Pathology and Laboratory Medicine and distinguished scientist with the BC Cancer Agency and co-senior investigator on the study.

“There is some irony that a disease as destructive as malaria might be exploited to treat another dreaded disease,” said Ali Salanti, a professor of immunology and microbiology at the Centre for Medical Parasitology, at University of Copenhagen.

Two companies, Vancouver-based Kairos Therapeutics and Copenhagen-based VAR2 Pharmaceuticals, are developing the compound for clinical trials in humans, which will take another three to four years. 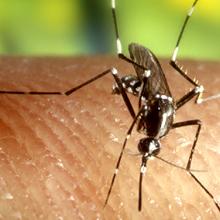 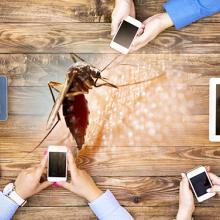